Posted on May 29, 2011 by fullbodytransplant 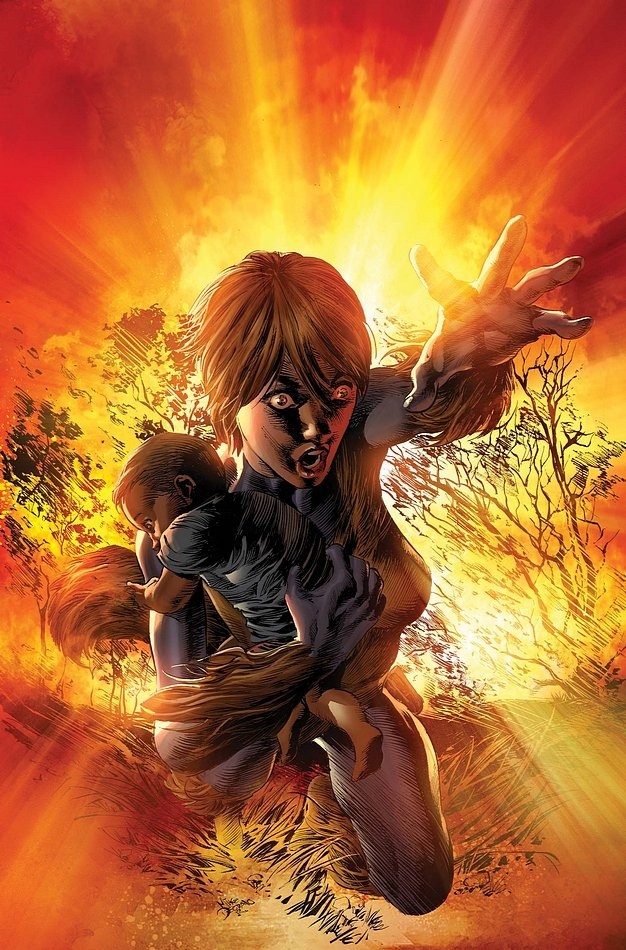 That is the cover for New Avengers #15 from Marvel Comics. It is one of the most intense portraits of Squirrel Girl that we have ever seen. It was created by the brilliant Mike Deodato Jr.

The comic book will feature Squirrel Girl’s first full length story, and it will be published in August. We don’t know yet what will happen. Just like the 2011 NBA Finals.

Before the season started, Marvel Comics created a comic book cover illustration for each NBA team. Who got the Miami Heat?

Squirrel Girl and the Miami Heat. Our heroes. 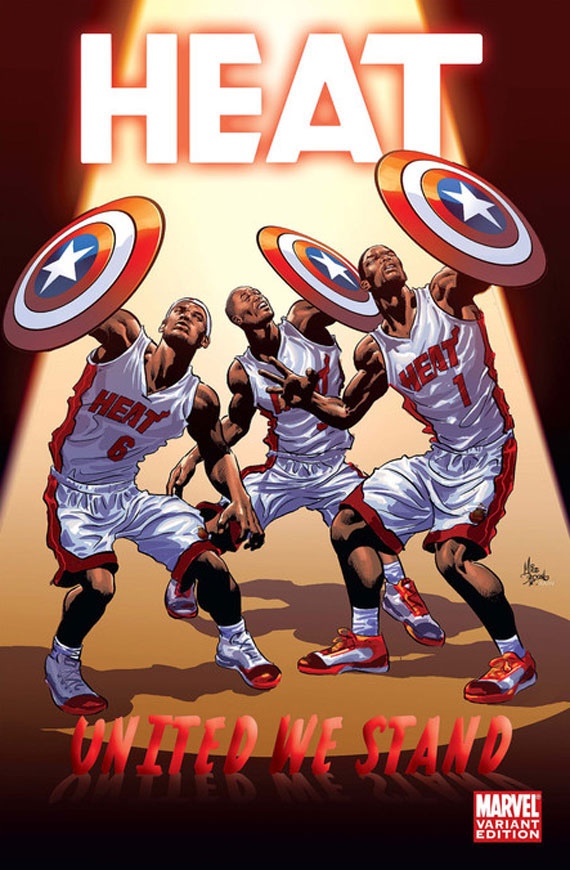