Posted on March 29, 2012 by fullbodytransplant 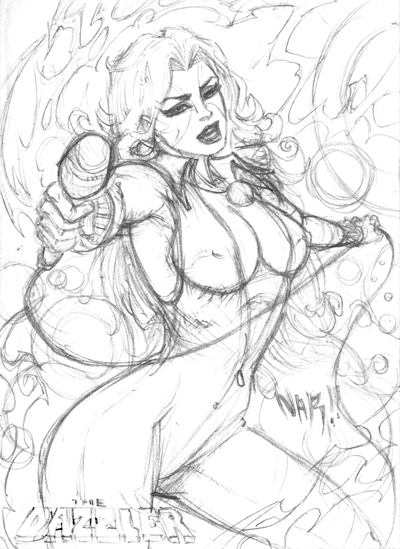 With the release of Avengers vs. X-Men #0 yesterday, the whole world started shaking. Then in an interview on the Marvel mothership, Jason Aaron added boots. The details are just now coming into view.

Dazzler is going to fight Squirrel Girl for real. 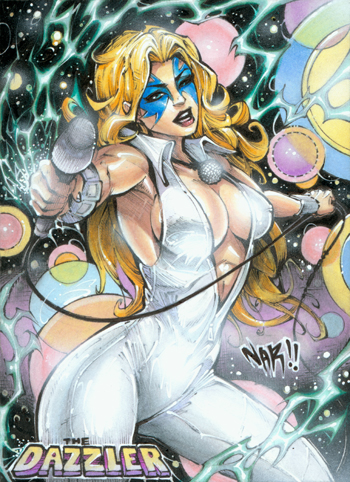 The sketch cards above were created by the amazing Nar, but we do not yet know who will be drawing the battle in the comic books. Since Jason Aaron spilled the beans on this dream pairing, maybe it will be drawn by Chris Bachalo. Maybe not. While the suspense starts killing us, check out these two by Charles Hall. Oil on cardboard. 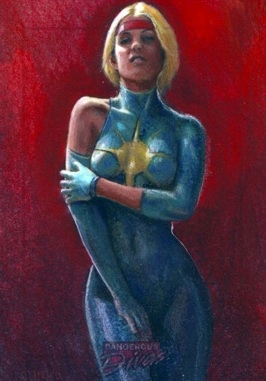 Now, if you will excuse me, I need to start freaking out. Even our final two cards by Katie Cook cannot calm me down. Jason Aaron spoiled the secret and now my brain is beginning to boil. I hope humans can’t actually die from anticipation, this will be a most thrilling showdown.