Sketchcard Saloon World Championship Round One.

Posted on September 2, 2012 by fullbodytransplant

That is the bracket, this is the deal. We have chosen 24 of our favorite sketch card artists at random. We fed their names into a tournament generator and randomized the pairings and seedings. Now the community will vote for each match, and eventually we will have a Sketchcard Saloon World Champion. 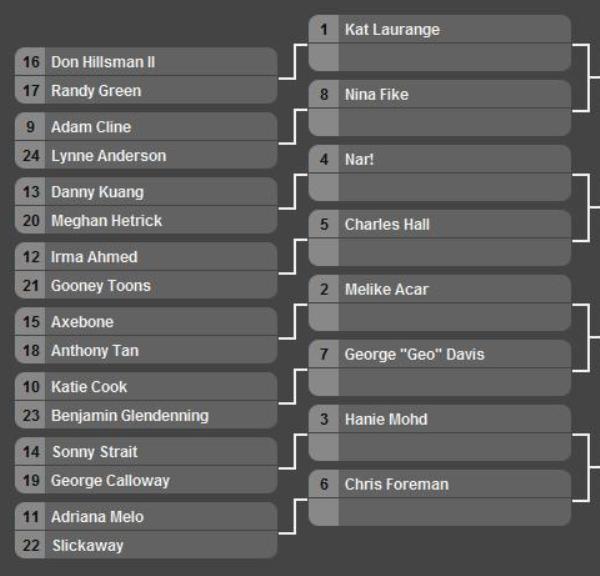 Today we have three more matches in the first round.  May the best artist win!!! 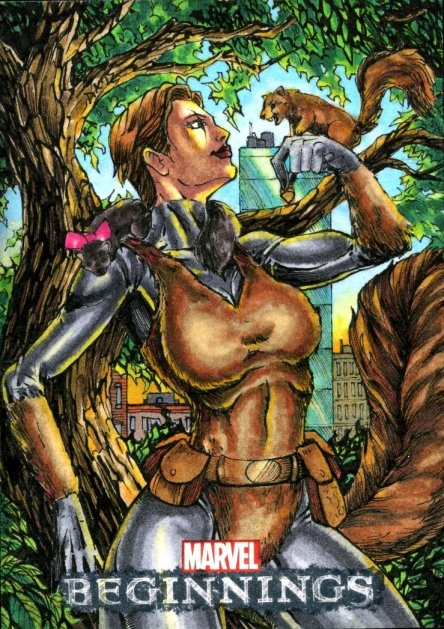 Make sure you vote for yesterday’s first round match when you are finished here, and have fun!!!