Posted on September 7, 2012 by fullbodytransplant

Thanks to the wonderful folks at Gazillion Entertainment, the Sketchcard Saloon is your home today for an exclusive preview from the upcoming Marvel Heroes MMO online video game.  It features our favorite superhero, and it reveals a thrilling truth for the very first time.  Yes, Squirrel Girl will be attacking with swarms of small mammals.  Killer tree rodents for the win.

You can click that exclusive official screenshot to make it bigger, but be forewarned.  It shows Doreen Green with her uniquely terrifying move; the trick that took down Dr. Doom as soon as she burst onto the comic book scene in 1991.  Squirrel Girl is calling forth the big beatdown with her furry little friends.  For two decades it has been the most powerful ability in the entire Marvel Universe.  Now you will be able to command it for yourself.

Those are just three examples of victory by squirrel in the Marvel comic books.  She really did beat M.O.D.O.K. and Doom and Wolverine with the help of a bunch of tiny tails.  Doreen Green is the most powerful hero ever seen.  Squirrel Girl has never been defeated.  In the Marvel Heroes MMO, she looks better than ever. 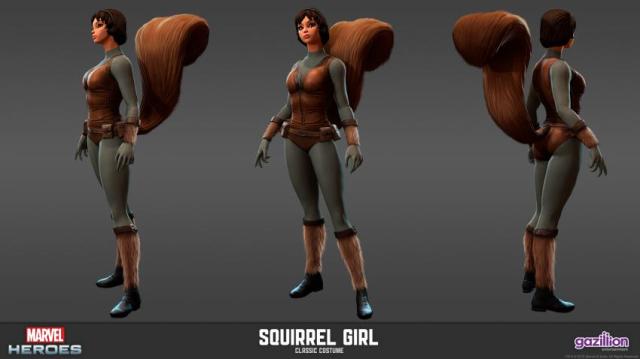 That magnificent model for our hero was created by Tyler Fermelis.  His career credits include the character effects in movies like Spider-Man 3 and Fantastic Four: Rise of the Silver Surfer, but this may be his finest hour.  Squirrel Girl’s fur has been trimmed and streamlined for maximum speed.  Her torso is covered in killer leather, a look that she has never enjoyed until now.  She is simply spectacular.

Squirrel Girl will be joined in the game by all her past partners, and now she will be able to hook up with your other favorite Marvel Heroes.  Since Wolverine is her latest conquest in the books, let’s start with him first. 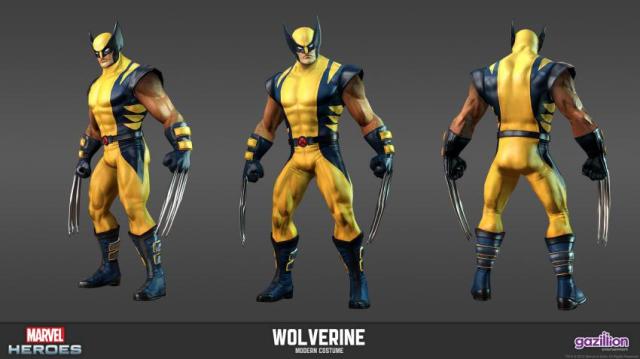 If Wolverine is not your cup of tea, Squirrel Girl will also be teaming up with Matt Murdock.  Daredevil will be ready, willing, and able to assist her in Marvel Heroes. 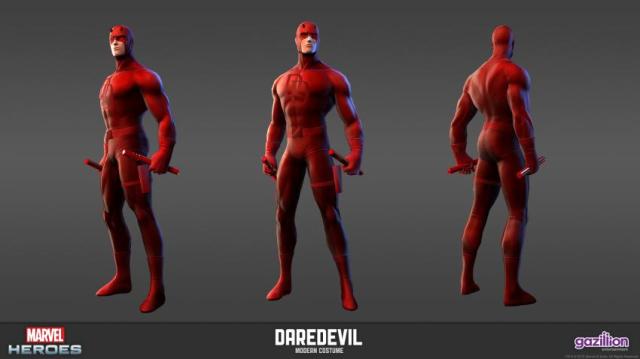 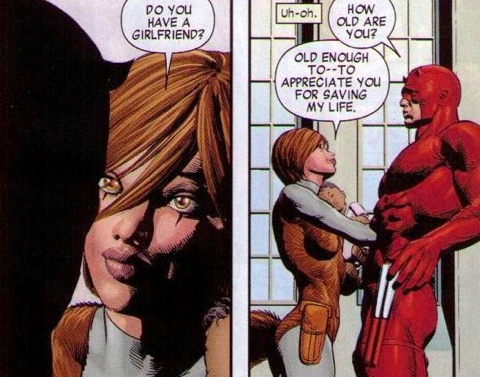 You can plug in to the nutty new video game version of Squirrel Girl and all the other Marvel Heroes at the official Gazillion Facebook page and Twitter feed. Make sure you follow Stephen “Rockjaw” Reid, he is The Man when it comes to the latest developments. We will leave you today with a dude named Deadpool.  The Merc with a Mouth is a hoot in the comic books, and he promises to be one of the most entertaining MMO characters ever to grace a computer screen.

Stay tuned to this station for all the Squirrel Girl you can handle, and get ready for the Marvel Heroes MMO from Gazillion Entertainment.  It’s a beautiful thing.