Posted on October 19, 2012 by fullbodytransplant 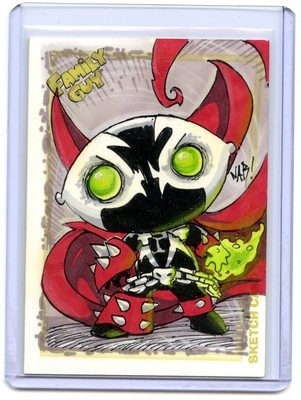 That is the best Spawn sketch card ever. It was drawn by the madman genius known as Nar! It is nestled comfortably in our collection now that it has been freed from the chains of its foil wrapping in a pack of 2006 Family Guy 2 trading cards by Inkworks. 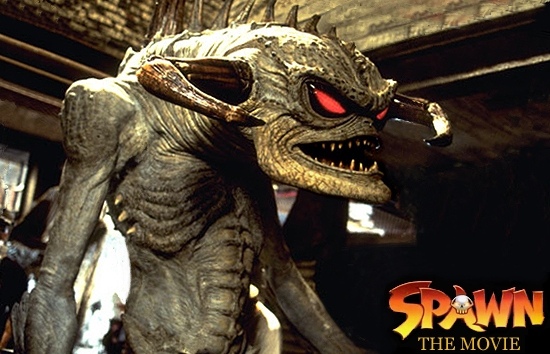 That is a full scale Violator sculpture by a brilliant artist named Evan Campbell. Evan worked on the original Spawn movie in 1996 and 1997. Now, 15 years later, Todd McFarlane is talking about making a new Spawn movie. And Evan Campbell is making more sculptures. Coincidence, or the best of both worlds? Look closely into the clay and see if you can find out. 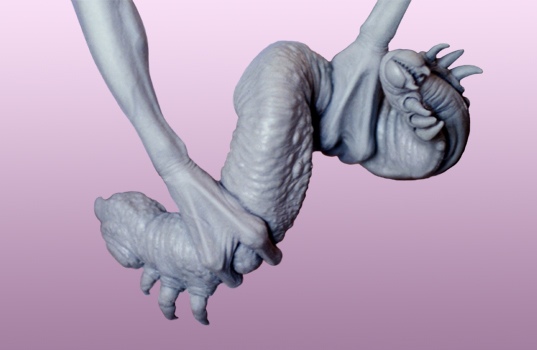 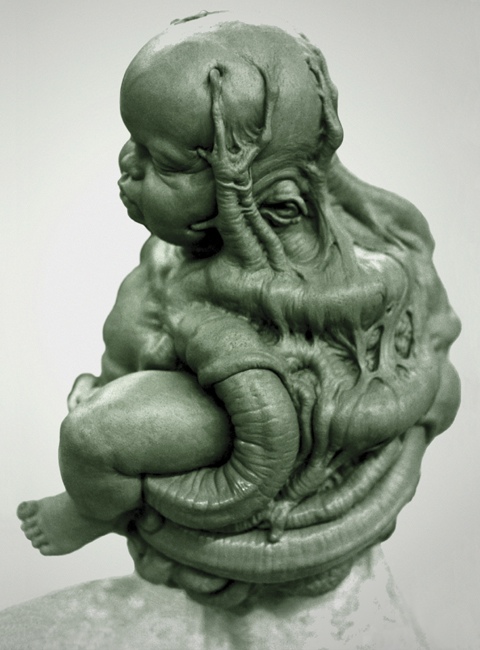